The 2021-2024 Capital Plan, approved by the Board of Trustees of the Palliser School Division on April 27, 2021, identified the need to prioritize the Coalhurst Schools Solution.

The first of three value scoping sessions took place at Coalhurst High School on June 20, 2022. The second session was held virtually on June 23 with the third session planned for June 27. As required by Alberta Education, these sessions include a facilitator, architects, and cost consultants. Stakeholders were invited, including members of the Town of Coalhurst Town Council and administration, members of council and administration from Lethbridge County, representatives from Alberta Education and Alberta Infrastructure as well as representatives from Palliser.

The value scoping process will help identify certain alternatives to help determine the best solution for Coalhurst. After receiving a report of these sessions, Alberta Education will consider the Coalhurst solution for inclusion in a list of projects to be submitted to the minister in September. 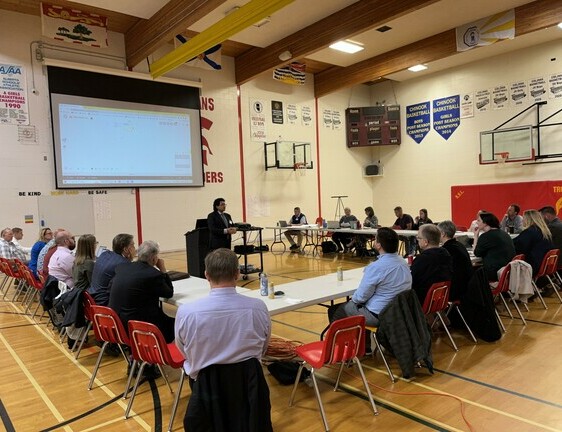 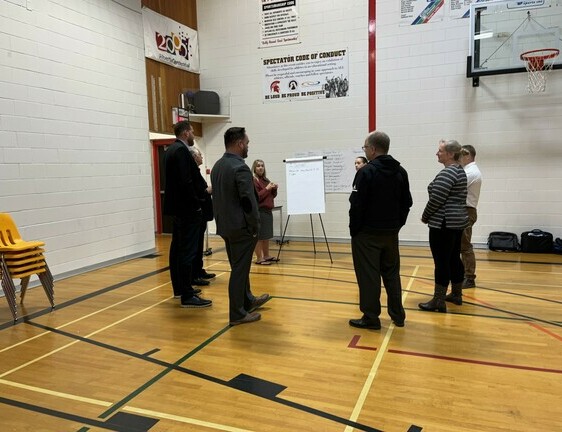 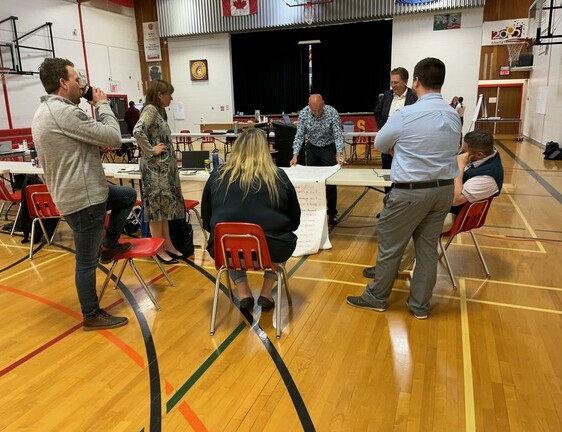 Thank you! To Teachers and all Staff of Palliser School…